London, England - Florence + The Machine at the O2 Arena 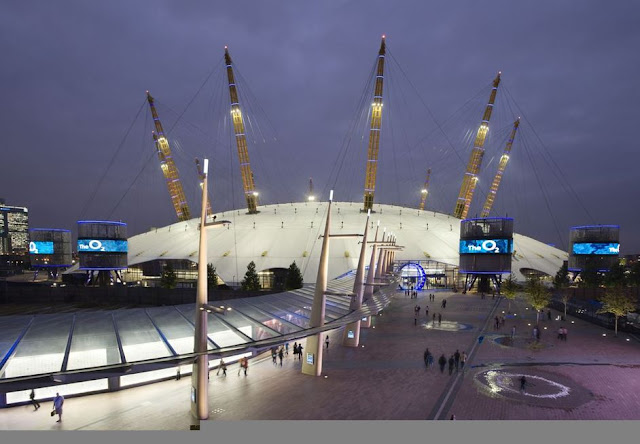 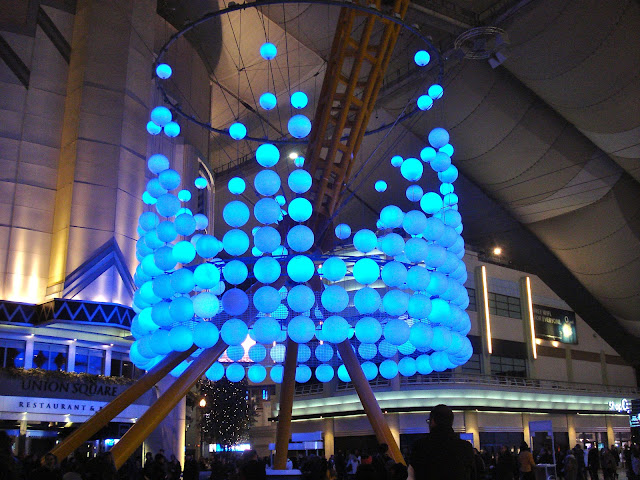 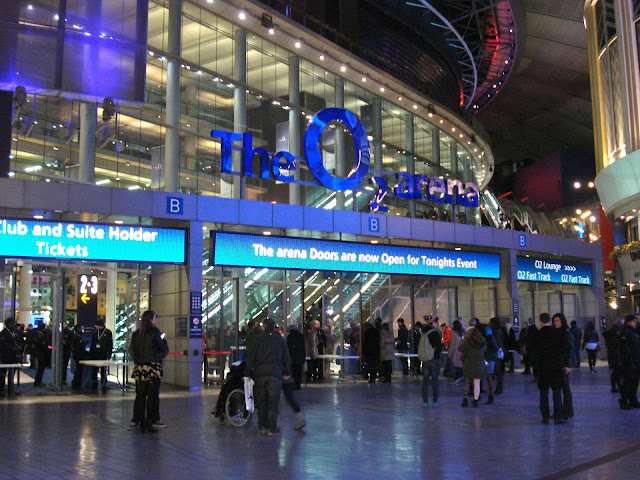 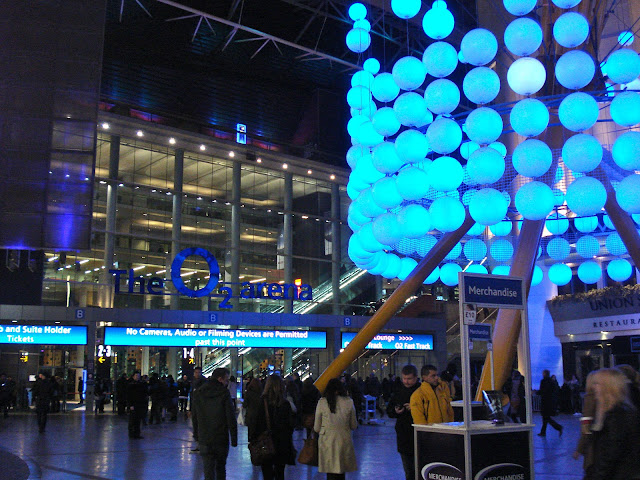 Last night I went to the O2 Arena to see one of my favorite singers, Florence + The Machine. The O2 is the second largest arena in the UK and is an entertainment complex that also includes a music club, cinema, exhibition space, piazzas, bars and restaurants and is located on the Greenwich peninsula. 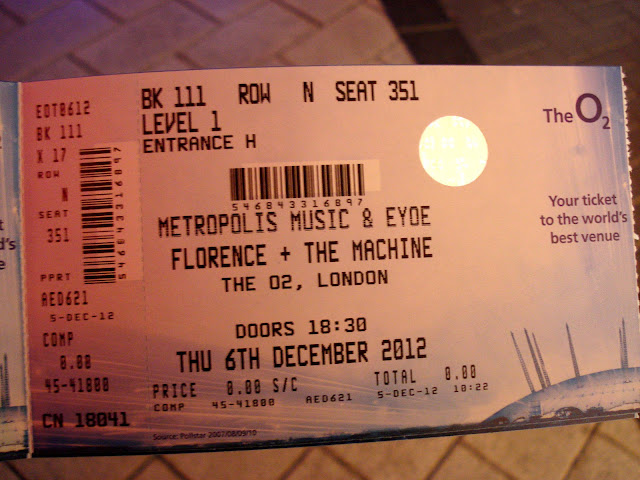 Florence + The Machine, who were just nominated yesterday for two Grammy Awards, is headed up by British born lead singer Florence Welch, whose voice, both haunting and ethereal, just seeps inside you.

Her on-stage performance reminded me of a witch dressed in black floating back and forth as if buoyant and never touching the ground; a woman, at times, completely possessed and then trapped in mid-exorcism. The song lyrics are so deep you could drown in them. The show was other-worldly. 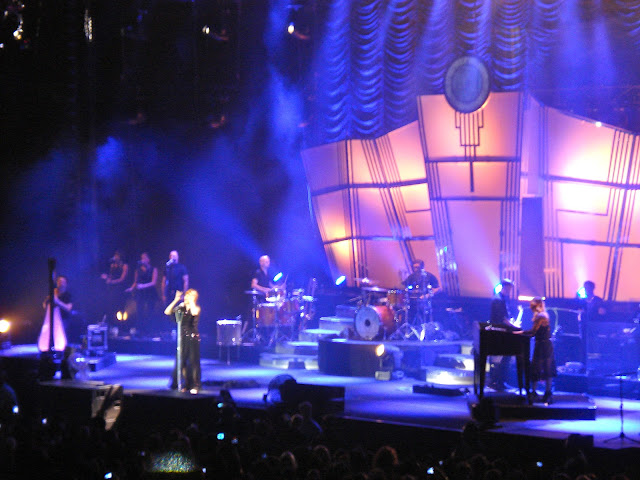 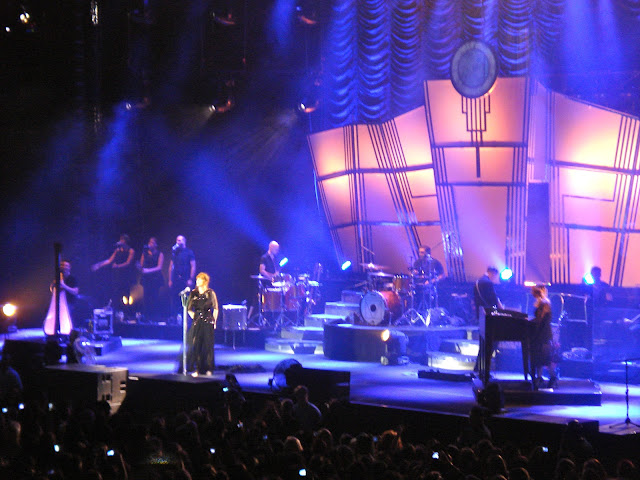 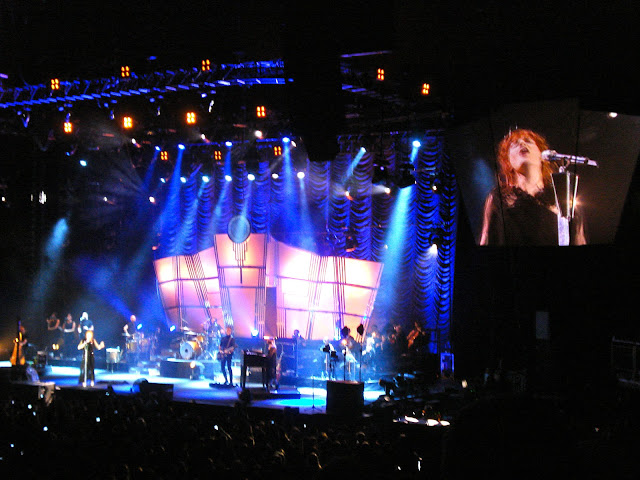 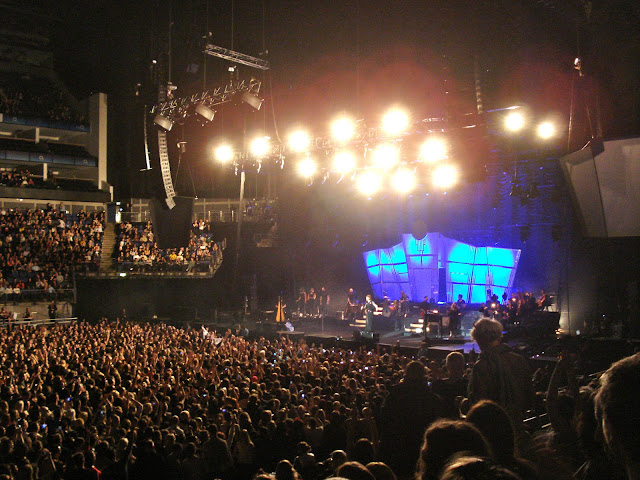 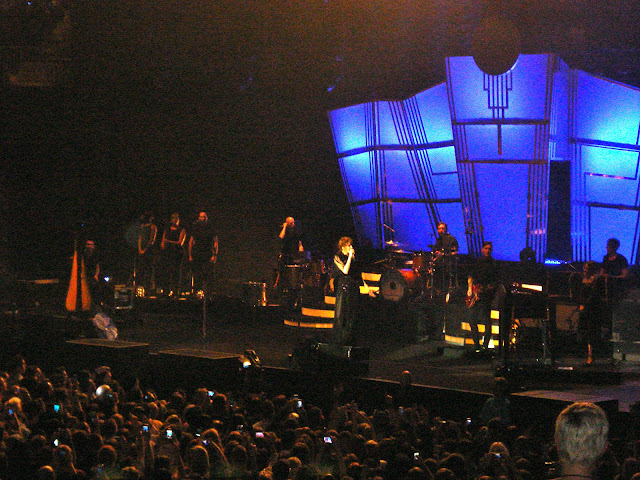 “I want my music to sound like throwing yourself out of a tree, or off a tall building, or as if you’re being sucked down into the ocean and you can’t breathe,” says Florence Welch. “It’s something overwhelming and all-encompassing that fills you up, and you’re either going to explode with it, or you’re just going to disappear.” 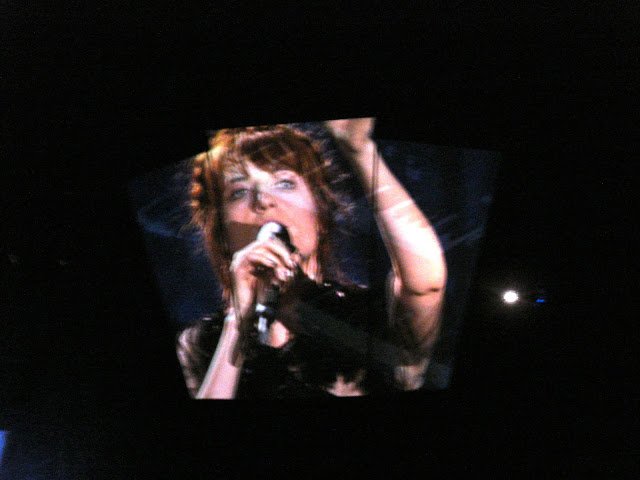 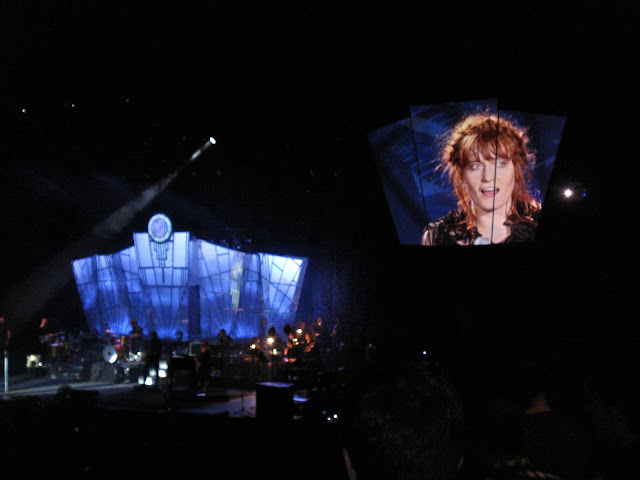 If you are not familiar with Florence + The Machine get yourself on iTunes now and prepare to be transported. 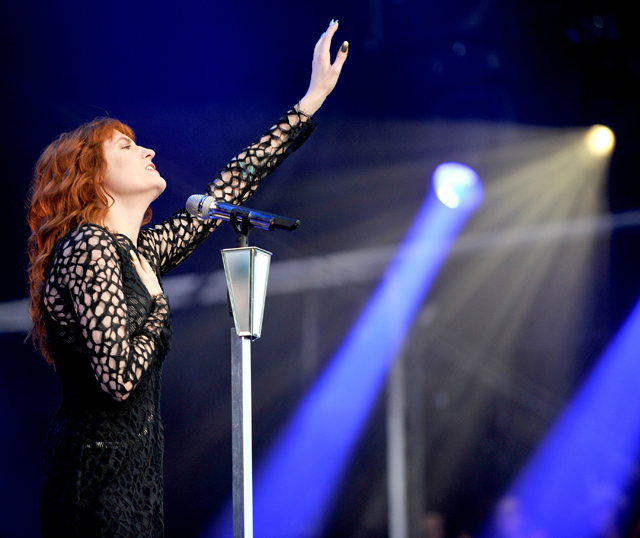 Pin It
Posted by Alexandra D. Foster at 2:21 AM