Paris, France - A Sunday in Paris 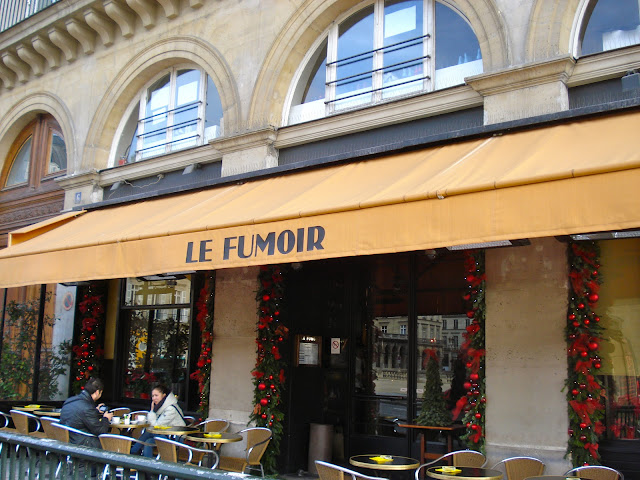 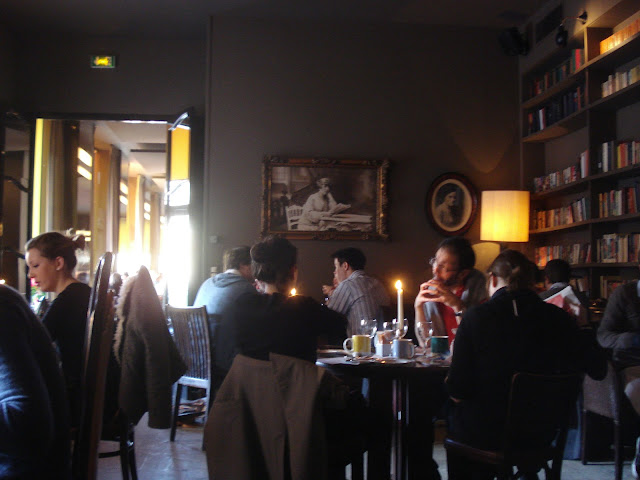 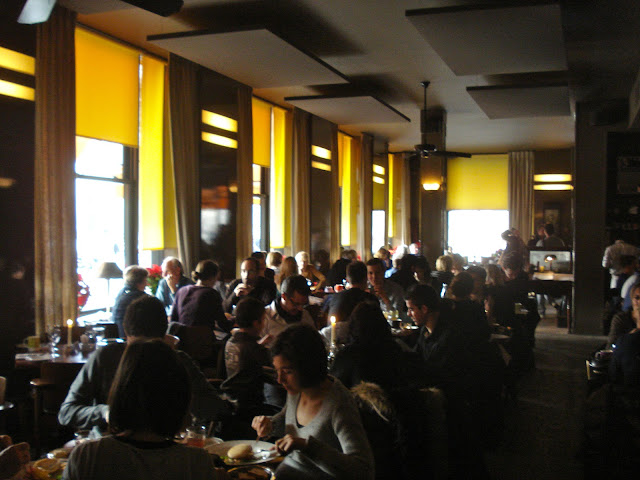 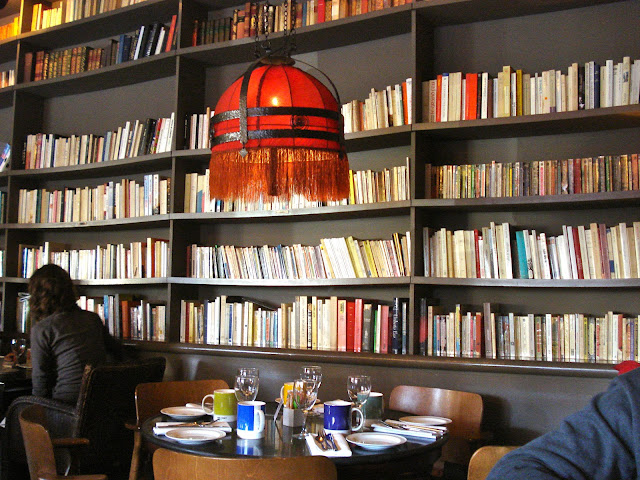 Its hard to beat a lazy Sunday in when your only agenda is to eat a delicious brunch and stroll absolutely aimlessly throughout the city. That’s exactly what we did this past weekend.

We walked from rue St. Honore (stopping at Pierre Herme (light-years better than Laduree) for some macaroons to eat on the way) to Le Fumoir for a delicious two course brunch (you get eggs and pancakes, yes!). Located steps from the Louvre, Le Fumoir is a restaurant/bar that serves brunch and dinner daily, and stays open late for cocktails. 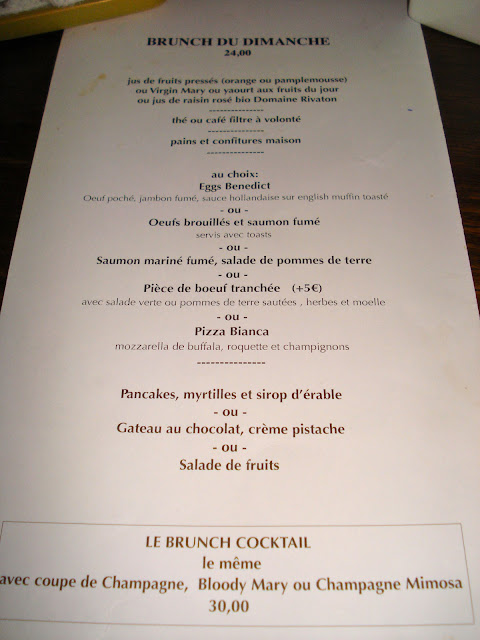 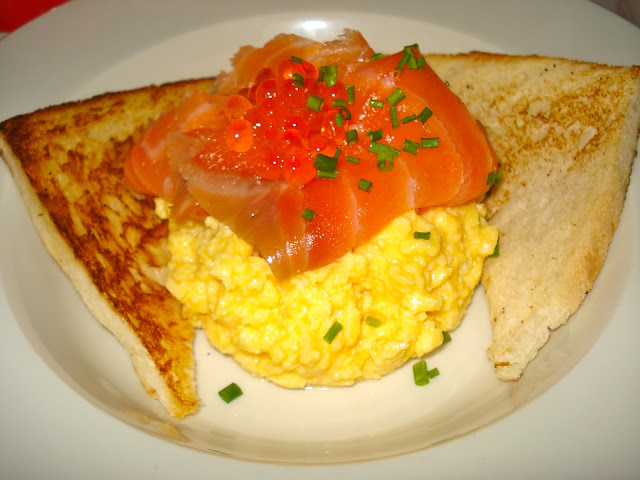 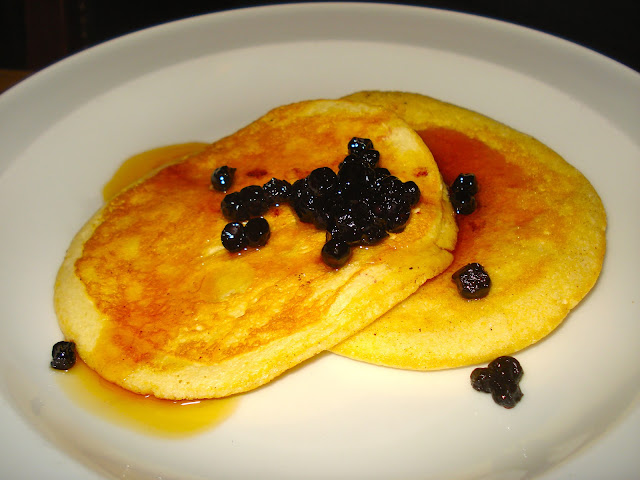 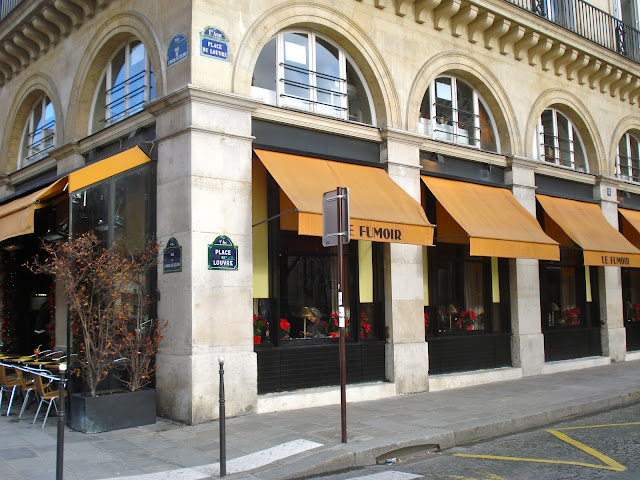 After brunch we were so full we had to walk off a few calories, so we headed towards Notre Dame Cathedral and walked around the Île de la Cité, which is one of two remaining natural islands in the Seine within the city of Paris. 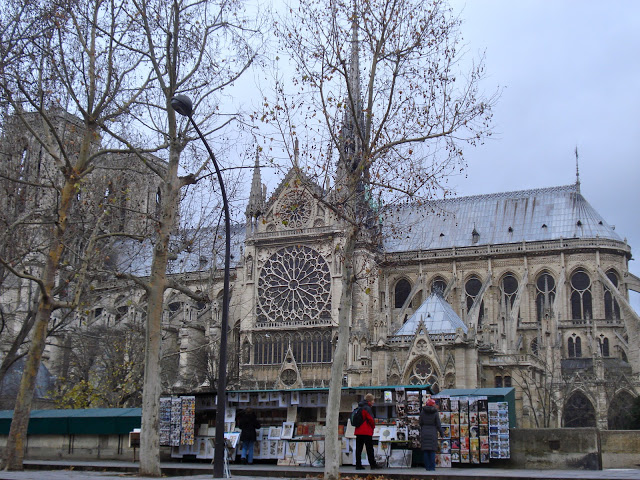 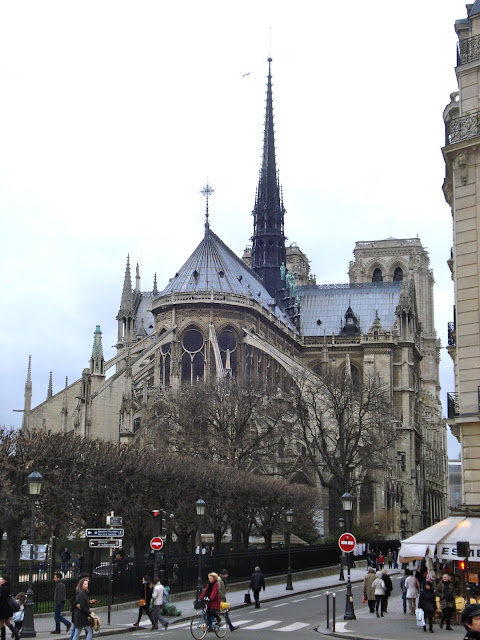 We walked over the Pont de l’Archeveche, which crosses the Seine behind Notre Dame, on Ile De la Cité, to the 5th Arrondissement. It is on this bridge that couples write their names on a lock, attach it to the bridge to declare their eternal love, and then throw the key in the river below. We searched for a friend's lock (needle in a haystack concept) but were unable to find it. 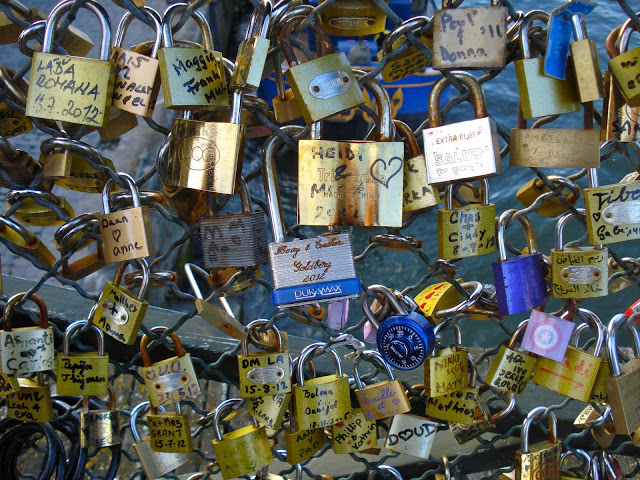 Because it had been all of half an hour since we'd last eaten, we stopped at a quaint cafe, Le Flore en L'Ile, for a cappucino and two scoops of ice cream. 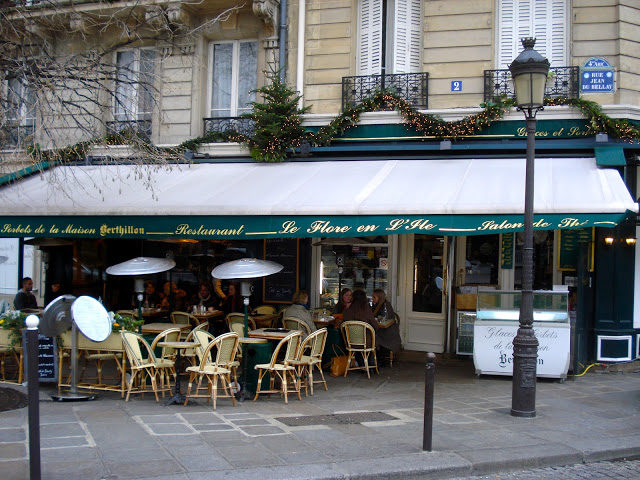 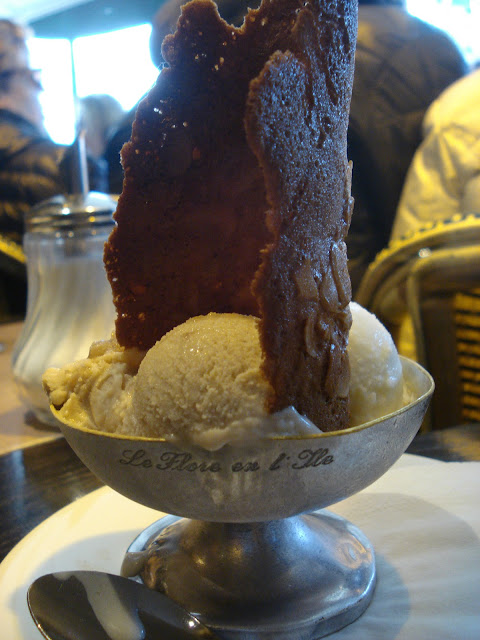 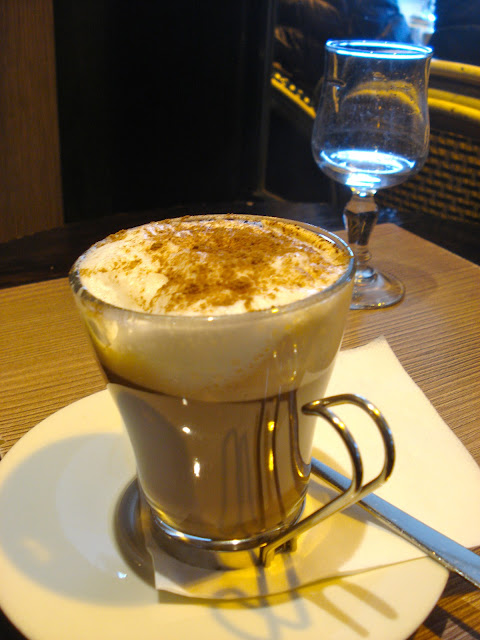 We idled in front of some very talented street performers and then headed to the Latin Quarter to continue our stroll. 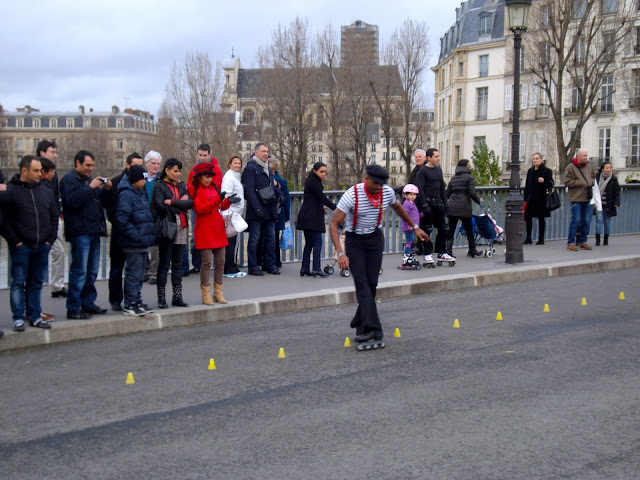 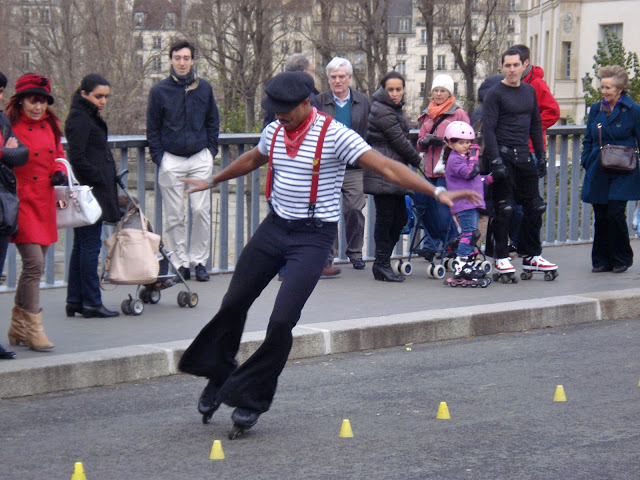 We then did the most Parisian thing we could think of: we bought a baguette, put it under our arm and proceeded to eat it as we walked the streets.

It was a perfect, lazy (though we did walk a lot), gluttonous Sunday and we tired ourselves out sufficiently for the two hour Eurostar ride back to London.

Pin It
Posted by Alexandra D. Foster at 2:09 AM